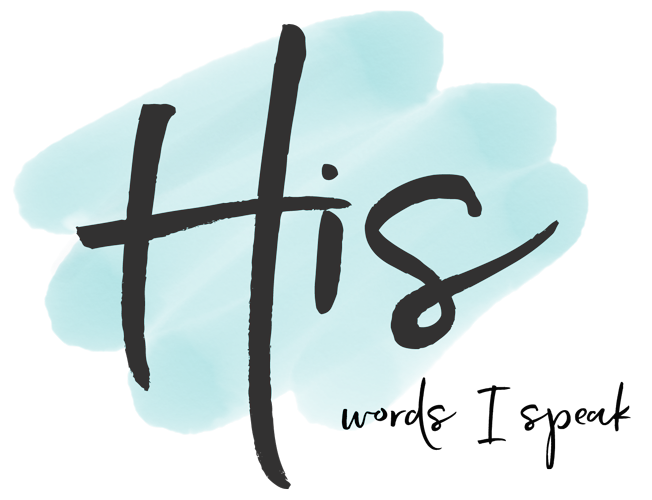 I Can Only Image

My Small Group went out to dinner last night and then to see the movie I Can Only Imagine. The song was already enough to bring me to tears so we just had to see the movie. I had planned to blog about it today and had been preplanning for days what I might write about it. Let’s just say, after seeing the movie, I started from scratch last night!

Similarly to Bart Millard’s father, my father had been running from his own demons most of his life. He was an alcoholic and made a lot of poor decisions. Although my father was not abusive, I spent most of my teenage and young adult years living in fear and anger because of him. It was easy to be angry at him for all of his poor decisions and how they affected our family. For me, the fear was much harder to handle. I feared he would have no place to live (and there were times he did not). I feared he would end up in jail. I feared he would simply drink himself to death. I went years while in college avoiding my father because the fears were too great for me to handle.

I am sure many people thought my father was selfish and did not love his family enough to change. I totally disagree. I know without a doubt my father loved us, but he didn’t know how to accept love. He may have “talked” like he was confident and did not care. However, I truly believe that deep down he felt that he was never good enough. He didn’t think he deserved to be loved and one poor choice simply lead to the next poor choice. My grandmother developed early on-set Alzheimer’s when I was barely a teenager. My father struggled with it and would never go visit her. He could not handle what this horrible disease was doing to her. I am certain he carried a lot of guilt from it. My grandfather’s passing was also difficult on my father. As if the death’s of my grandparents were not difficult enough, his siblings also passed away very young from early on-set Alzheimer’s.

My father hated the church and as far as I knew he never really gave God a second thought. So his only option was to keep running from all of the demons in his life. The alcohol, poor choices, and dimentia eventually caught up to my father. It reached the point I had to get legal guardianship of him and had him placed in a nursing home. That was it. My father who wasn’t even sixty years old was given a life sentence to a nursing home. He was going to die within those walls and there was no hope that he would ever accept Christ. At this time in my life, I had already accepted Christ as my Lord and Savior and I completely understood that my father would not spend eternity in heaven without doing the same.

Not even a year later, we received the phone call that my father had taken a turn for the worse and the family should come to be with him. My father was not conscience we when got to the nursing home. We were just going to wait by his bedside until he took his last breath. My heart was breaking for my father. While we were waiting, a nurse came in and asked if the pastor could come talk to us. Of course, we agreed. The pastor came in to tell us that my father had accepted Christ. I was confused how this could possibly have happened. The pastor went on to explain how he used music to get my father’s attention. My father LOVED music and even when he didn’t know much of anything else, he could still sing every word of the songs on the radio. The pastor was able to get my father’s attention enough to share Christ with him and my father accepted. He played the song Changed by Rascal Flatts for us and said my father loved the song. Tears just rolled down my face. There had been hope even when I believed there was none. My faith grew exponentially that day!

My father probably did not have the opportunity to imagine what life would be like when he was “standing in the Son”. But I can imagine what that day was like for him. I can imagine a lightness so bright that no darkness could be found. I can imagine my father being overcome with joy and peace. I can imagine him dropping to his knees as he experienced unconditional love. I am overwhelmed with hope and comfort in knowing that what God promises for us in heaven is far beyond what “I can only imagine”!

For God so loved the world that he gave his one and only Son, that whoever believes in him shall not perish but have eternal life. John 3:16 NIV

Email
No comments yet 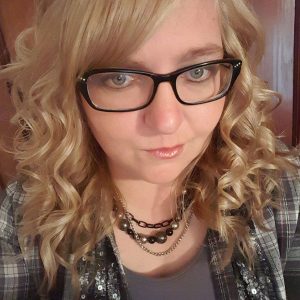 Other posts that you should not miss. 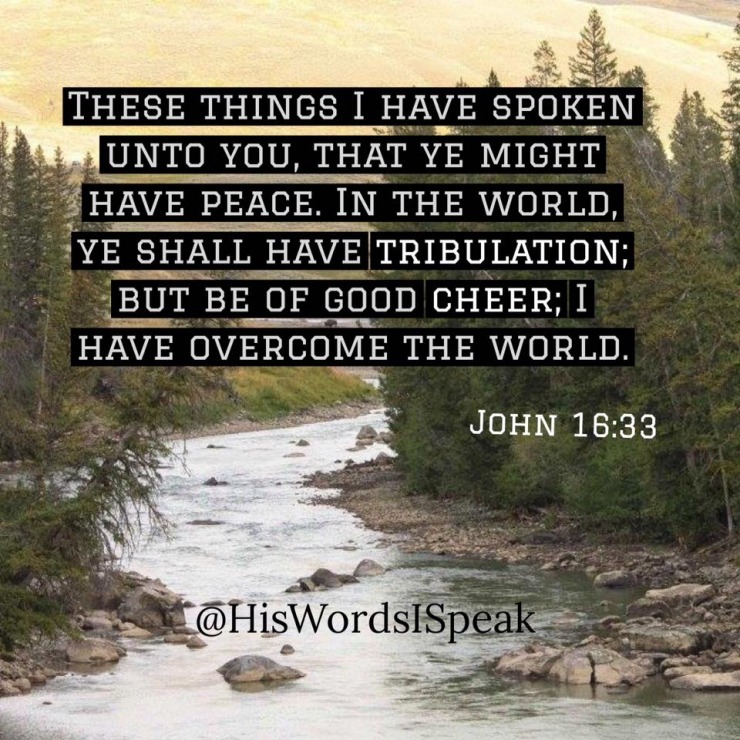 Trust in His Promises

This is the last post of my Mother’s Day series. Today we will look at Mary again … 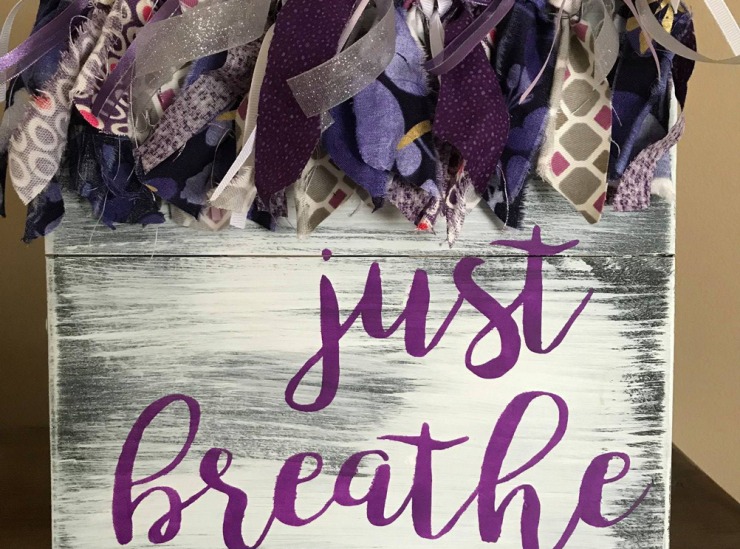 Your feedback is valuable for us. Your email will not be published.
Cancel Reply
Find Us

Copyright 2021 | His Words I Speak :: Painting With A Purpose
I Can Only Image » HIS WORDS I SPEAK